Nicola Bedlington is Special Advisor at the European Patients’ Forum. Until recently she was Secretary General and joined as its first Executive Director in June 2006. She was the Founding Director of the European Disability Forum, an umbrella organisation uniting over 70 European disability non-governmental organisations (NGOs) to advocate for the human rights and inclusion of disabled citizens in Europe (1996 to 1999), and prior to this she worked as an external expert for the European Commission, heading the NGO unit within the HELIOS Programme (1991 to 1996).
From 2004 to 2006, she worked for the Swiss Government, leading the Environment and Schools Initiatives Secretariat, an international government-based network set up by the Organisation for Economic Co-operation and Development focusing on innovation, action research and policy development in the field of Education for Sustainable Development.
Whilst in Switzerland, she has also worked as an independent consultant/evaluator, specialising in European social and development policy and health advocacy.
Nicola studied business and human resource management in the UK and France.
The EPF is an umbrella organisation that works with patients’ groups in public health and health advocacy across Europe. Their 74 members represent specific chronic disease groups at EU level or are national coalitions of patients. 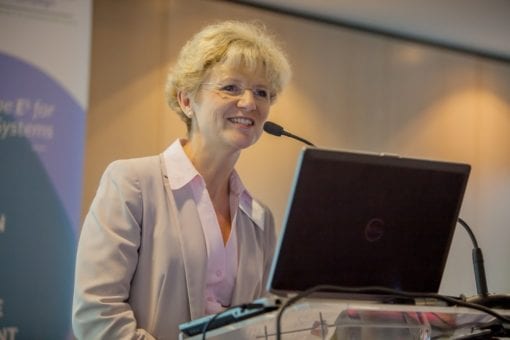