After her medical residency, Nathalie Cartier held a postdoctoral position at Institut Cochin in the laboratory of Axel Kahn, in which she developed transgenic animal model for cancer research. In 1993, she joined the laboratory of Pierre Bougnères to work on the development of the first therapeutic clinical trial of gene therapy in human. This study enabled the cure of four children with adrenoleukodystrophy, a so far deadly and uncured disease. She pursued this therapeutic approach by developing the gene therapy of the Metachromatic leukodystrophy. A clinical trial is currently ongoing at the Bicêtre Hospital in Paris.

Nathalie Cartier has been president of the French and of the European Society of  Gene and Cell Therapy (SFTCG and ESGCT) where she has been involved in the development of new approach of gene therapy. She has received the Legion of Honor, the awards of the Medical Academy, the Prix Jean Valade of the French foundation and the Prix Thermo Biotherapy. 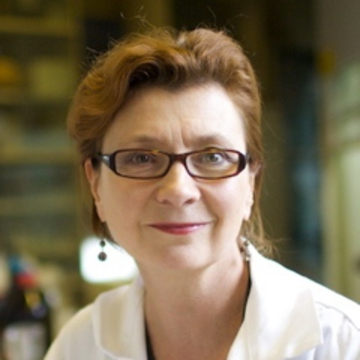