Dr. William A. Gahl earned his B.S. in biology from the Massachusetts Institute of Technology in 1972 and his M.D. and Ph.D. from the University of Wisconsin. He served as pediatric resident and chief resident at the University of Wisconsin hospitals from 1976-80. In 1984, he completed clinical genetics and clinical biochemical genetics fellowships at the NIH’s Interinstitute Medical Genetics Training Program, which he directed from 1989 to 1994. Dr. Gahl elucidated the basic defects in cystinosis and Salla disease and helped bring cysteamine to new drug approval by the Food and Drug Administration as the treatment for cystinosis. His group described the natural history of Lowe syndrome, alkaptonuria, autosomal recessive polycystic kidney disease, Chediak-Higashi disease, GNE myopathy, and Hermansky-Pudlak syndrome (HPS), and his lab discovered the genetic bases of gray platelet syndrome, Hartnup disease, arterial calcification due to deficiency of CD73, 3-methylglutaconic aciduria type III, 3 types of HPS, and neutropenia due to VPS45 deficiency. Gahl has published more than 400 peer-reviewed papers and trained over 40 biochemical geneticists. He established American Board of Medical Specialties certification for medical biochemical genetics. He served on the board of directors of the ABMG and American Society of Human Genetics, as president of the Society for Inherited Metabolic Disorders, and was elected to the American Society for Clinical Investigation and the Association of American Physicians. Dr. Gahl received the Dr. Nathan Davis Award for Outstanding Government Service from the AMA, the Service to America Medal in Science and the Environment, the RareVoice Award for a Government Agency Leader, the March of Dimes Pruzansky Lecture Award, and numerous other awards. 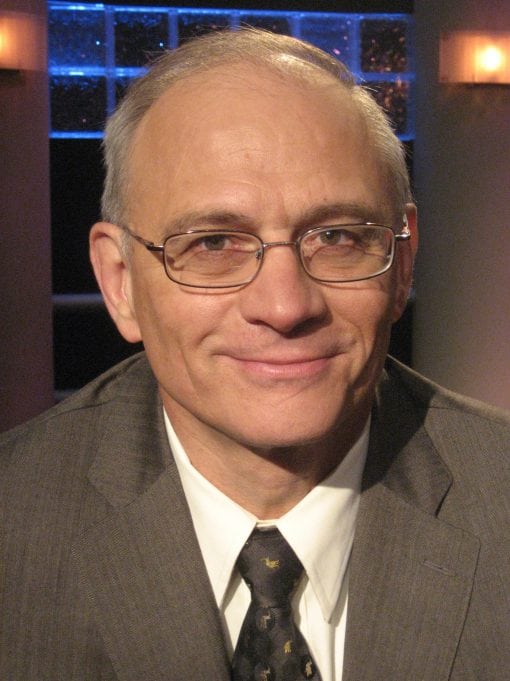