François Houÿez is working at the European Organisation for Rare Diseases Eurordiswhere he is Director of Treatment Information and Access.
He has always been working as a patient advocate since the early 90s, first in the HIV/AIDS advocacy, and in rare diseases since 2003.
He pioneered patient advocacy with the European Medicines Agency as part of the first patients’ delegation that engaged dialogue with the Agency back in 1996.
He represents Eurordis at the Patients’ and Consumers’ Working Party at the European Medicines Agency (EMA).
He also represents Eurordisin the HTA Network, and he has been involved in EUnetHTA activities since 2010.
His expertise includes Community Advisory Boards, compassionate use, drug repurposing, involvement of patients in regulatory and HTA activities, drug shortages, pharmacovigilance, marketing authorisation, HTA, pricing and reimbursement, cross-border care…
He is one of the trainers at EurordisSummer School on clinical development. François is also a patient. 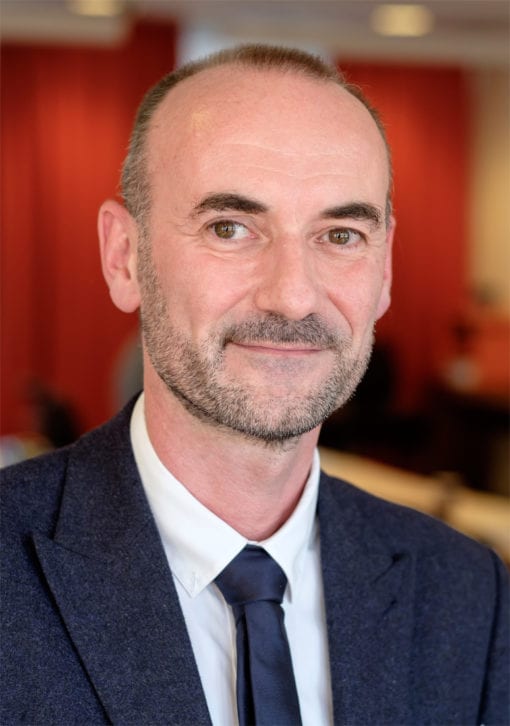