Yann was one of the founders of EURORDIS-Rare Diseases Europe in 1997. He is the organisation’s Chief Executive Officer since 2000.

Yann holds an MBA from HEC Paris. He has three daughters, the eldest of whom is living with cystic fibrosis. 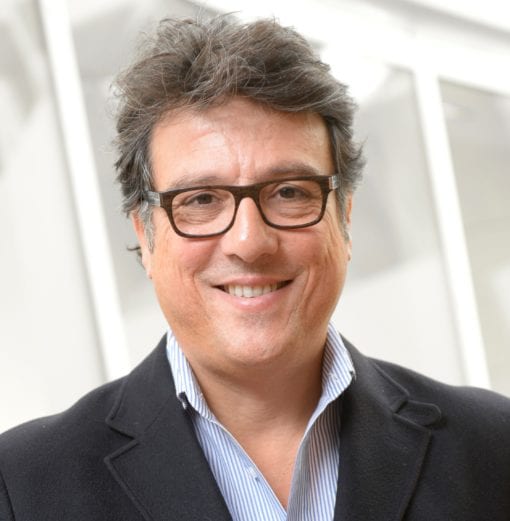