Alexandre Reymond carried out his thesis in the laboratory of Dr. Viesturs Simanis at the Swiss Institute for Experimental Cancer Research (ISREC) and received his Ph.D. from the University of Lausanne in 1993. After completion of his postdoctoral training with Dr Roger Brent in the Department of Molecular Biology, Massachusetts General Hospital and in the Department of Genetics, Harvard Medical School in Boston, he moved to the Telethon Institute of Genetics and Medicine (TIGEM) in Milan in 1998 to lead a research group. He joined in 2000 the Department of Genetic Medicine and Development, University of Geneva Medical School. He moved to the Center for Integrative Genomics in October 2004 and became its Director in 2015. He is the President of the European Society of Human Genetics.
His laboratory has assessed the functional impact of genome structural changes, such as CNVs and balance rearrangements. His team demonstrated that expression levels of genes within CNVs tend to correlate with copy number changes, and that structural changes influence the expression of genes in their vicinity – an effect that may extends over the entire length of the affected chromosome. They provided initial evidence that CNVs shape tissue transcriptomes on a global scale and thus represent a substantial source for within-species phenotypic variation. His laboratory participated in disentangling the natural history of the 16p11.2 rearrangements, i.e. their evolution, associated phenotypes and identification of major driver genes. 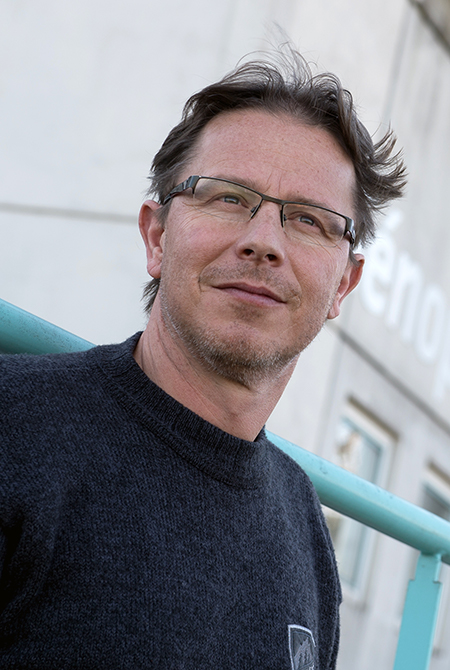