Christopher Austin is Director of the National Center for Advancing Translational Sciences (NCATS) at the U.S. National Institutes of Health. NCATS’ mission is to catalyze the generation of innovative methods and technologies that will enhance the development, testing and implementation of diagnostics and therapeutics across a wide range of human diseases and conditions. Before becoming NCATS Director in September 2012, he was Director of the NCATS Division of Preclinical Innovation, which focuses on translating basic science discoveries into new treatments, particularly for rare and neglected diseases, and developing new technologies and paradigms to improve the efficiency of therapeutic and diagnostic development. In this role, he founded and directed numerous initiatives including the NIH Chemical Genomics Center (NCGC), the Therapeutics for Rare and Neglected Diseases (TRND) program, and the Toxicology in the 21st Century (Tox21) program. Before joining NIH in 2002, Dr. Austin directed research programs genomics-based target discovery, pharmacogenomics, and neuropsychiatric drug development at Merck, with a particular focus on schizophrenia. Austin earned an A.B. in biology from Princeton University and an M.D. from Harvard Medical School. He completed clinical training in internal medicine and neurology at Massachusetts General Hospital, and a research fellowship in genetics at Harvard. 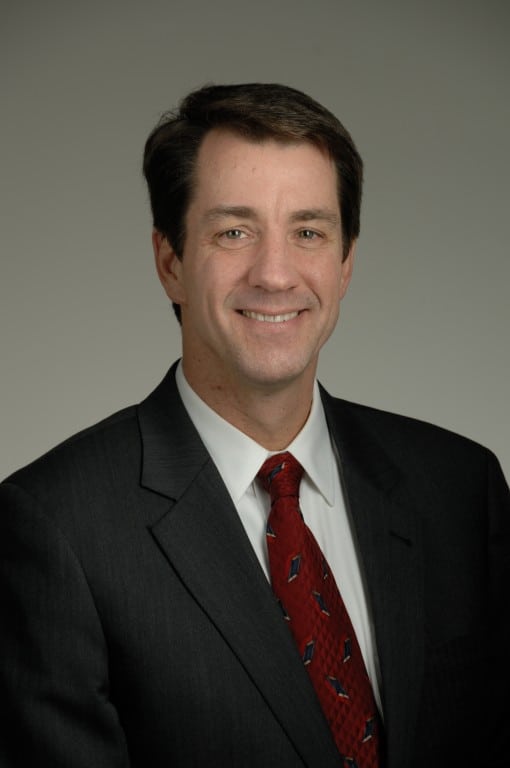