Professor Inderjeet Dokal graduated in Medicine from the University of Leicester in 1983. He moved to Hammersmith Hospital (London) in 1984 where he received his post graduate clinical and research training. He was appointed Consultant in Paediatric Haematology in 1995 and was conferred the title of Professor of Haematology at Imperial College London in 2003. In 2006 he was recruited to the Chair of Child Health at Barts and The London/Queen Mary University of London where he currently leads the Centre for Genomics and Child Health. His principal research interest is the pathophysiology of aplastic anaemia (AA)/bone marrow failure. Over the past 20 years his group has determined the genetic basis and pathophysiology of several sub types of bone marrow failure. This has shown the importance of telomerase and telomeres in humans and the consequences of their dysfunction. Current research is focussed on elucidating the genetic basis and pathophysiology of the many uncharacterized cases of dyskeratosis congenita, aplastic anaemia, myelodysplasia and related disorders. He was elected Fellow of The Academy of Medical Sciences (FMedSci) in 2010. 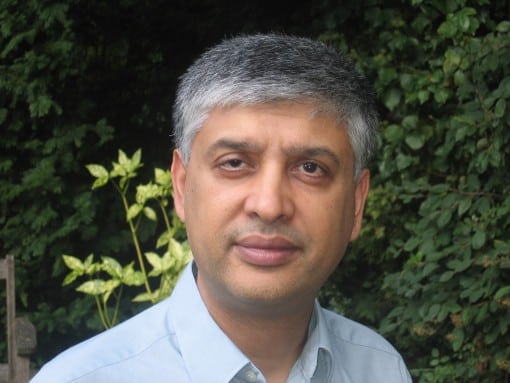