Joris Veltman is a molecular geneticist who has been instrumental in the set-up, application and implementation of genomics approaches in medical genetics. He developed and then experimentally validated the hypothesis that a major part of intellectual disability should be due to de novo gene mutations, given the severity, early-onset and genetic heterogeneity of ID. For this prof. Veltman uses genomic microarrays, exome and genome sequencing approaches. This de novo paradigm has now been widely validated in other neurocognitive phenotypes, autism, epileptic encephalopathies, and schizophrenia, and  represents one of the recent major breakthroughs in human genetics. 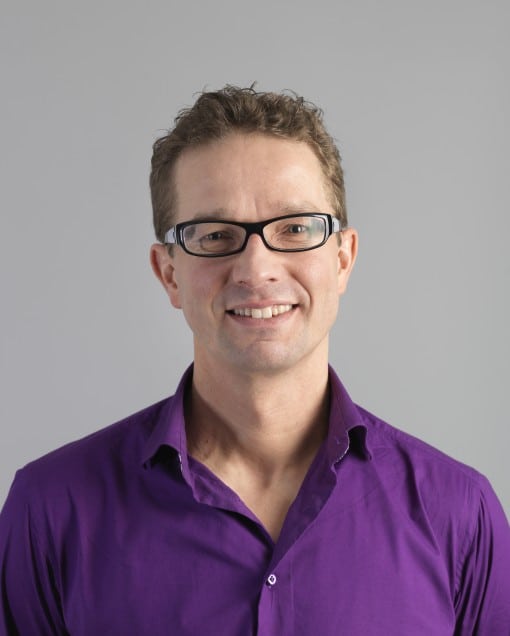