My research interest has always been related to the mitochondrial genetic system. During my stay at the California Institute of Technology (USA), laboratory of Giuseppe Attardi, I was involved in the Human Mitochondrial Genome. This project gave rise to important contributions on the mitochondrial transcriptome: isolation, identification and sequencing chararacterization of the human mitochondrial RNAs. Thus it was described, for the first time, the existance of mRNAs starting directly by the initiation codon, constructed a transcription map, proposed a model of transcription of the human mtDNA and described the mode of RNA processing (tRNA punctuation model). Later on, in the University of Zaragoza I continued with the analysis of the mtDNA expression in differentiated mammalian organs, obtaining the first experimental evidences for the existence of autonomous regulation mechanisms in the mtDNA expression and the regulation of the mtDNA transcription by phosphorylation of the transcription termination factor.

After the first mtDNA mutation was associated with human disease, I decided to focus my reseach interest to the study mitochondrial diseases from different points of view: clinical, morphological, biochemical and genetic diagnosis (more than 3,100 patient’s samples from different Spanish, European and Latin-american countries hospitals have been analyzed), and using cellular models for determining the pathogeneicity of the mutations. New mutations causing mitochondrial diseases have been discovered and population variants in the mtDNA have been associated with different phenotypes. We also use cellular models for the stydy of OXPHOS in neurodegenerative diseases such as Alzheimer, Prkinson, etc. 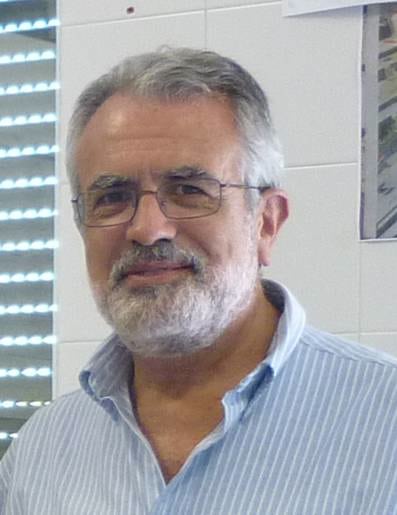