Alex MacKenzie, an attending pediatrician at the Children’s Hospital of Eastern Ontario (CHEO) in Ottawa Canada has served as the CEO and Science Director of the CHEO Research Institute as well as Vice President of Research for both CHEO and Genome Canada in addition to being founding scientist of the AeGera biotech company.   Dr. MacKenzie’s laboratory has conducted translational research on the rare pediatric disorder spinal muscular atrophy over the past 25 years; in recent years has broadened its focus with its involvement in the enhance Care for Rare project to search for therapies for a larger number of rare diseases. 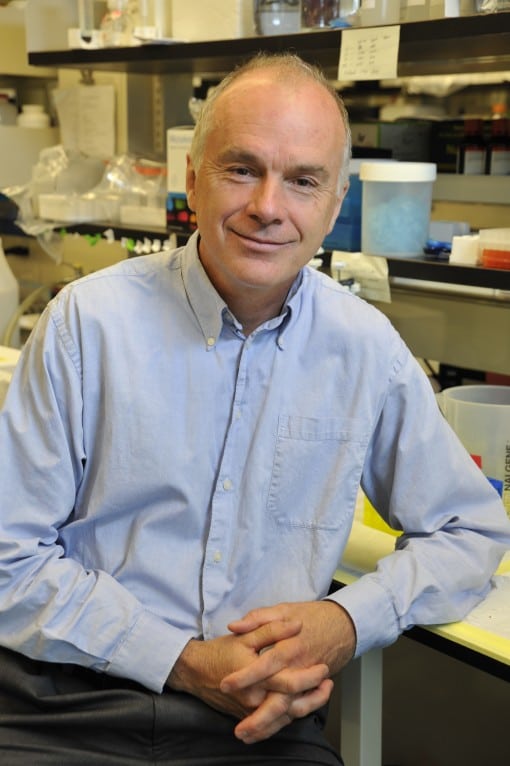