Marguerite Neerman-Arbez received her Ph.D. in Molecular Biology at the University of Geneva in 1994. It is during her three year post-doctoral training with Professor Stylianos Antonarakis that she became interested in the molecular basis of human bleeding disorders. In 2002 Dr. Neerman-Arbez was awarded a Swiss National Science Foundation Professorship (Career Development Award, 2002-2008). In 2013 she became a Full Professor of Genetics in the Department of Genetic Medicine and Development, University of Geneva Faculty of Medicine.

Marguerite Neerman-Arbez has received several international scientific prizes for her work on the molecular basis of fibrinogen disorders (European Society of Human Genetics Young Investigator Award; International Prize for Research on Coagulation Disorders from the Angelo Bianchi Bonomi Foundation, Roche Prize for Advancement in Hemostasis Research.) Dr. Neerman-Arbez is a former member of the Swiss National Academy of Sciences Forum for Genetic Research and current member of the Board of Counselors of the International Fibrinogen Research Society. 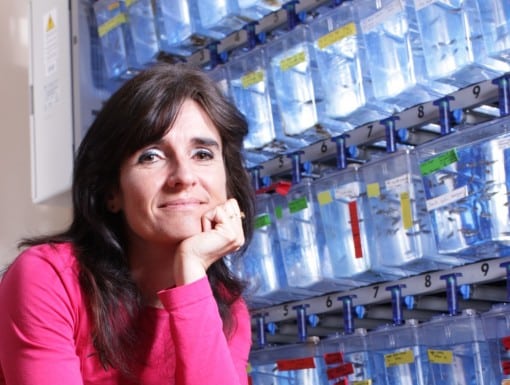