Marjo van der Knaap was trained in Adult and Pediatric Neurology. She wrote a PhD thesis on MRI and MRS of myelination and white matter disorders in children and young adults (1991). She is currently professor of Child Neurology, VU University Medical Center, Amsterdam and head of the department of Child Neurology.

Since 1987, her research has been focused on magnetic resonance of childhood white matter disorders with a special focus on unclassified childhood leukoencephalopathies. She developed MRI pattern recognition to facilitate the diagnostic work-up of white matter disorders and used this tool to define numerous novel disorders. Her research group has identified the mutated genes in most of these novel disorders, including vanishing white matter. Her subsequent studies are focused on elucidation of disease mechanisms and more recently development of treatment. In 2000, she founded the Center for Childhood White Matter Disorders in Amsterdam, in which diagnostics, patient care and research are integrated.

She is co-author of the book: Van der Knaap MS, Valk J. Magnetic resonance of myelination and myelin disorders. Springer, 1989, 1995 and 2005. She co-authored >300 peer-reviewed papers in international scientific journals. She received many international awards and honors, including the gold medal of the ISMRM (1999), Winkler medal of the Dutch Society of Neurology (2000), honorary membership of the ASNR (2001), Prichard award of the ICNA (2002), Sidney Carter Award of the AAN (2008), Spinoza award in The Netherlands (2008, € 1 500 000), the Peter-Emil-Becker Award of the Gesellschaft für Neuropädiatrie (2010) and the gold medal of the ASPNR (2014). She was elected a member of the Dutch Royal Academy of Sciences (2010). 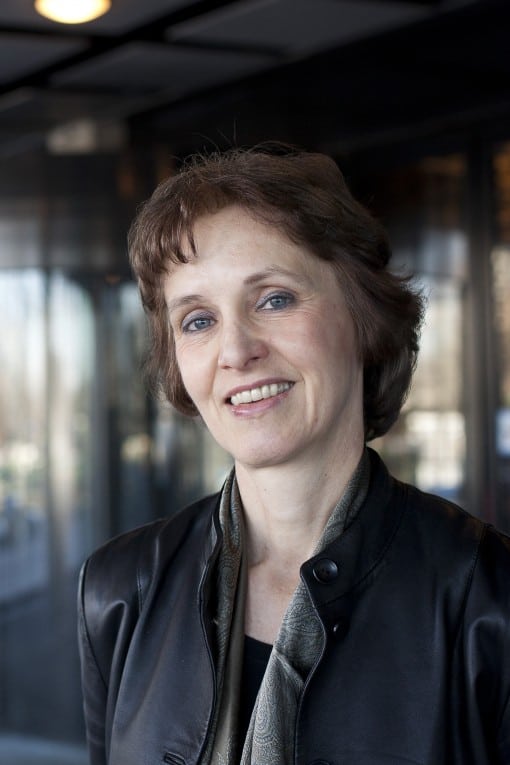