Nagel-Wolfrum Kerstin, Dr. phil. nat. is group leader at the Johannes Gutenberg University of Mainz (JGU), Germany. She studied biology at the University of Karlsruhe (TH), Germany, and completed her Diploma thesis in developmental biology and genetics at the Karlsruhe Institute for Technology (KIT). During her PhD conducted at the Georg Speyer Haus, associated with the Johann Wolfgang Goethe University of Frankfurt, Germany, she developed a strong interest in translational medicine. She identified peptide aptamers, which interfere with the oncogenic transcription factor Stat3. Afterwards she focused on translational research related to hereditary retinal disorders, mainly on the human Usher syndrome, the most common form of combined deaf-blindness. As a postdoctoral research fellow at the Powell Gene Therapy Centre, University of Florida, Gainesville, USA in W.W. Hauswirth´s lab, she focused on the generation of adeno-associated virus (AAV). At the JGU Mainz she leads the ocular gene therapy team and is currently evaluating gene-based therapy strategies for hereditary retinal disorders, including i) gene augmentation via AAVs, ii) gene repair mediated by homologues recombination using zinc finger nucleases and TALENS as well as iii) translational read-through therapy. For her achievements she received the research award from “ProRetina Germany” and “Retina Suisse” in 2012. Since 2013 she is the coordinator of the E-RARE funded project “EUR-USH”. 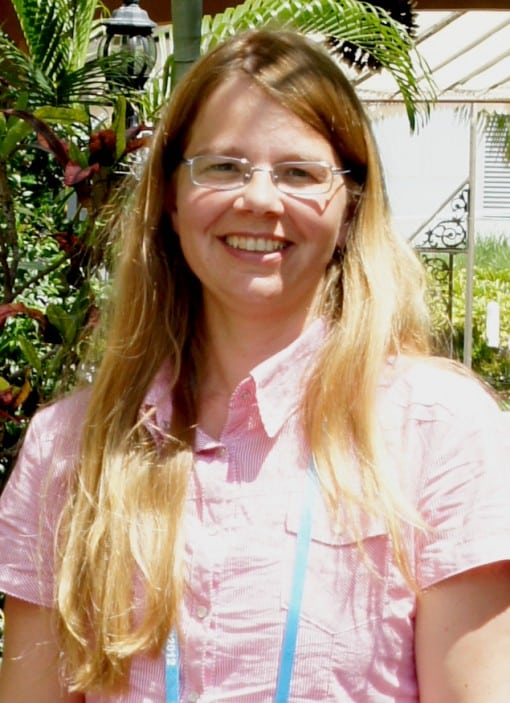