The unifying theme of Dr. Ottenheijm’s research concerns the regulatory and pathogenic role of myofilament proteins in striated muscle contraction.
Dr. Ottenheijm received his doctorate at the dept of Pulmonology at the Radboud University Nijmegen Medical Center in 2006, where he investigated the contribution of myofilament dysfunction to diaphragm weakness in patients with Chronic Obstructive Pulmonary Disease. His PhD research prompted Dr. Ottenheijm to pursue a postdoctoral position in the lab of Dr. Henk Granzier at the University of Arizona (funded by a NWO Rubicon grant), where he focussed on the role of the giant myofilament proteins titin (the largest protein known to date) and nebulin in muscle function in health and disease. Subsequently, he moved to the dept of Physiology at VUmc to further increase his understanding of the role of nebulin and other myofilament proteins in muscle disease; this work was funded by a NWO VENI grant. Currently, Dr Ottenheijm is working at the dept of Physiology at VUmc – supported by a NWO VIDI grant – and is prinicipal investigator in three collaborative EU-funded studies investigating novel transgenic mouse models of nebulin-based nemaline myopathy, and the therapeutic potential of tropnin activators. Furthermore, in collaboration with the depts of Intensive Care Medicine, Surgery and Anesthesiology at VUmc, Dr Ottenheijm’s research group focusses on the pathogenesis of diaphragm weakness in conditions associated with altered diaphragm activity, such as pulmonary hypertension and mechanical ventilation. In 2014, he received a R01 grant (National Institutes of Health) to support his diaphragm research. 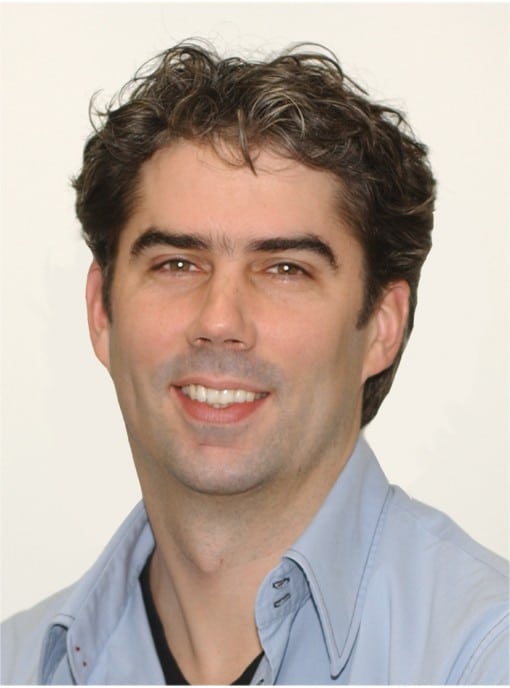