Prof Riess, MD, is full professor for Medical Genetics, director of the Institute of Medical Genetics and Applied Genomics, and founder and acting director of the Rare Disease Center Tübingen. He has more than 20 years of experience in clinical genetics and research of genetically caused disorders. Main focus on neurodegenerative and syndromal diseases; both from the clinical as well as from the basic research perspective. Special focus on genetically inherited movement disorders such as ataxias, Huntington’s disease, Parkinson’s disease, and dystonia, and on the application of genomic HTP technology in the clinical practise. To faster transfer genomic medicine into university settings he is co-founder of the Center for personalized medicine of the University of Tübingen. His group is also well known for genetically modified rat models of neurodegenerative diseases and for preclinical studies. Current research approaches also include rare cancer and the development of biomarkers for rare diseases. Olaf Riess is founder and owner of the SME “Genes and Therapy GmbH” with the focus to accelerate personalized targeted treatment in cancer. He currently is and has been coordinator of numerous international, European and national funded consortia such as EUROSCA, MEFOPA, TECHGENE, RATstream and Neuromics. OR serves in numerous advisory boards such as the German initiative for Rare Diseases (NAMSE), the EFSN task force on spinocerebellar ataxias, the executive member of the Ataxia study group (ASG), as a board member of the study section Neuroscience (Fachgutachter) of the German Research Foundation (DFG), as associated Member of the Commission on genetic diagnostics (Gendiagnostik-Kommission) of the Ministry of Health (BfG), or as a board member of the International Rare Disease Research Consortium IRDiRC (Diagnostics Scientific Committee). He was recently elected as President-elect of the European Society of Human Genetics (ESHG).  Published >350 papers. 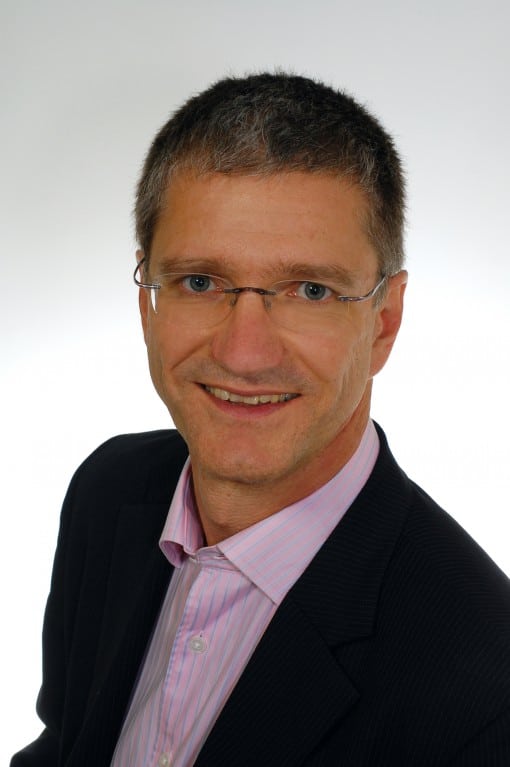