Dr. Tartaglia is senior scientist, and Head of the Molecular Genetics and Functional Genomics Research Unit and Genetics and Rare Diseases Research Division at the Ospedale Pediatrico Bambino Gesù, Rome, Italy. He is also Adjunct Associate Professor, Department of Pediatrics, at the Icahn School of Medicine at Mount Sinai, New York, NY. For 10 years, he served as Section Director at the Istituto Superiore di Sanità, the Italian National Health Institute.

Dr. Tartaglia and his team conduct research that employs molecular genetics- and genomics-based strategies to understand the molecular bases of diseases affecting development and growth, and identify genes with role in oncogenesis and predisposing to cancer. Research is also directed to comprehend the mechanisms of disease by using complementary in vitro approaches and animal models. A major focus of his research are RASopathies. His work has allowed the discovery of PTPN11 as the first gene implicated in Noonan syndrome and the identification of seven additional disease genes underlying this disorder and clinically related traits. More recently, his work has been directed at defining the genetic basis of other rare developmental disorders. Major discoveries include the identification of the disease genes underlying Myhre syndrome, Kaufman syndrome, Primrose syndrome, Zimmermann-Laband syndrome, and Fine-Lubinsky syndrome.

Dr. Tartaglia is coordinator of the transnational NSEuroNet Consortium, funded by E-Rare on 2009 and 2015, focused on the molecular bases of RASopathies. 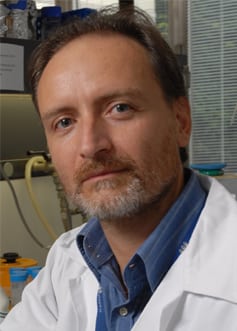